The Future of the Phoenix Real Estate Market

When the Great Recession happened, the Phoenix real estate market was hit hard by the housing crisis. Many people thought that the city would never again experience a healthy market. However, a decade later, the Phoenix housing market is booming more than ever. Houses in Phoenix are selling like a… 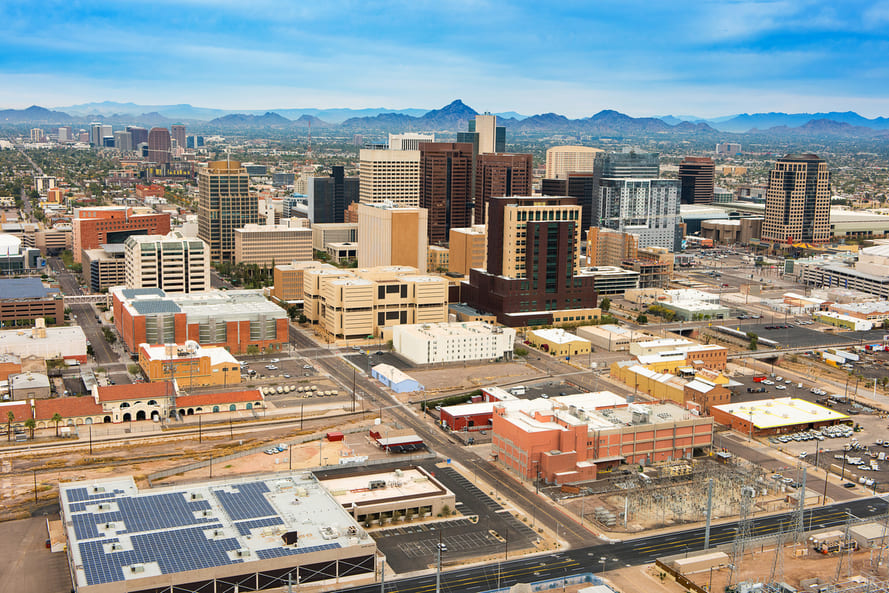 When the Great Recession happened, the Phoenix real estate market was hit hard by the housing crisis. Many people thought that the city would never again experience a healthy market. However, a decade later, the Phoenix housing market is booming more than ever. Houses in Phoenix are selling like a hot cake, and there is no sign of the trend slowing down anytime soon.

You are probably wondering why houses for sale in Phoenix AZ are rising in value. However, this is no surprise considering that Phoenix has grown to become the largest city in Arizona in addition to being the state’s capital. Furthermore, it is the fifth biggest city in the U.S. and the sole state capital, with over a million people. That makes it one of the ideal cities to live, work, or do business.

The Phoenix real estate market extends beyond Phoenix. It includes Phoenix’s extensive suburbs that give a home to about five million people and the Valley of the Sun. As an investor, you should seriously consider investing in this metro area. Ever since Phoenix house prices dropped to their lowest point in May 2011, they have risen by 145% while in the last two years, they have increased by 17.8%.

According to research done by Zillow, the value of U.S. homes in the last year have risen by 7.6%. In the same timeframe, the value of houses in Phoenix has risen by 9.4%. In the coming year, experts postulate that houses for sale in Arizona will continue to appreciate by 3.5%. That is because, the state, just like many other regions across the country, doesn’t have enough inventory to satisfy the present demand levels.

Again, it is expected that we will see new homes coming up in Phoenix, but it is highly unlikely that they will be enough to meet the demand. At the moment, some new constructions are already underway, but they are nowhere close to satiating the inventory burden.

Factors that Contribute to The Rise of Phoenix Real Estate Market

Over the last decade, Phoenix has witnessed a tremendous rise in population. The U.S. Census Bureau Report indicate that from 2010 to 2019, the population in the city grew by 15%. This is more than the U.S. national growth in the same period.

What’s more? In the last two years, Phoenix has maintained its status as one of the top three states in terms of population growth. The other two states are Florida and Texas. The Phoenix metro region is known to experience the highest population growth.

So, how does population growth impact on the real estate market?

If the population is growing, it means that there is more demand for houses from individuals who either want to rent or purchase homes. As a result, there is pressure to occupy the available houses, which raises their prices. That has been the case with the real estate market in Phoenix. If the population in the city continues to rise steadily, real estate investors will continue to laugh their way to the bank.

The supply of homes in Phoenix has not been able to match the rising population growth. Just like in many cities across the U.S., the houses for sale in Arizona fall short of the present demand. In any market, if the demand for a product exceeds the supply, the price rises.

Towards the end of 2019, the houses for sale in Phoenix were in a two-month supply, which is below the national average supply of three months. It is also way below what experts regard to as a “balanced” market. In 2020, it is highly unlikely that we will see a significant increase in constructions which means that the imbalance in supply and demand will continue.

There is a section in Phoenix lying between Seventh Avenue and Seventh Street that is experiencing major commercial redevelopments. As at now, over $ 5bn has been invested in the area on mixed-use projects and other high rise developments.

Public transit in the region has also significantly improved, and more developments are underway. As a result, the area and its neighborhoods have become an attractive place to stay, thus raising the real estate market.

Apart from being home to the Arizona State University Campus, Grand Canyon University, and the Arizona Summit Law School, Phoenix also hosts other secondary campuses in Northwest Phoenix, downtown Phoenix, and the neighboring Glendale. It is estimated that these institutions have a population of over seventy thousand students.

With all these institutions, the Phoenix housing market is now home to over 100,000 college students. As an investor, this is an advantage, as you can choose to invest in large family homes or small-unit houses where students can rent.

Real estate experts in Arizona believe that the pandemic will have negative implications on housing, but Phoenix is well-positioned to cope with the storm. Gary Shapiro, a realtor at Scottsdale, asserts that amidst the pandemic, the Phoenix real estate market is not at a standstill.

However, some protocols have been adopted to ensure the market keeps flowing. For example, home inspectors are avoiding accessing homes without the company of a buyer and their agent during an inspection. Escrow services are also being used during the signing of documents to limit face-to-face interactions.

As much as it’s too early to predict, Mr. Shapiro affirms that the buying and selling of homes will not stop. He also indicates that historically, American markets are always the first to recover from disasters and downturns.

Should I invest in Phoenix?

The big question for many real estate investors and homebuyers is whether this is a good time to invest in Phoenix. Now, you obviously need to make some personal considerations before actualizing investment decisions. However, all signs indicate that the future of Phoenix’s real estate market is bright. With houses for sale in Phoenix AZ continuing to rise in value, you might end up paying more for a house if you keep postponing your purchases. 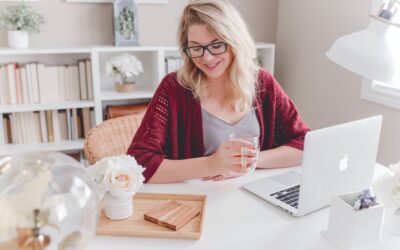 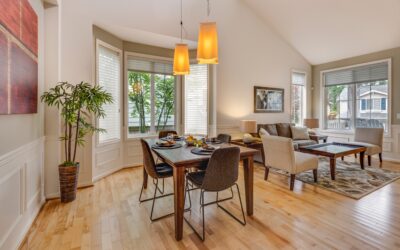 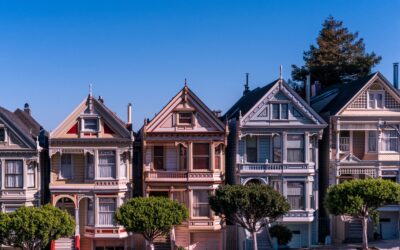