How to Sell a House During a Divorce in Arizona

Divorce often comes with many other stressful situations. As a couple decides to separate, leaving their marital home and deciding what to do with it are some of the biggest challenges they will have to face during this tough time. Since the family home is among the most prominent symbols… 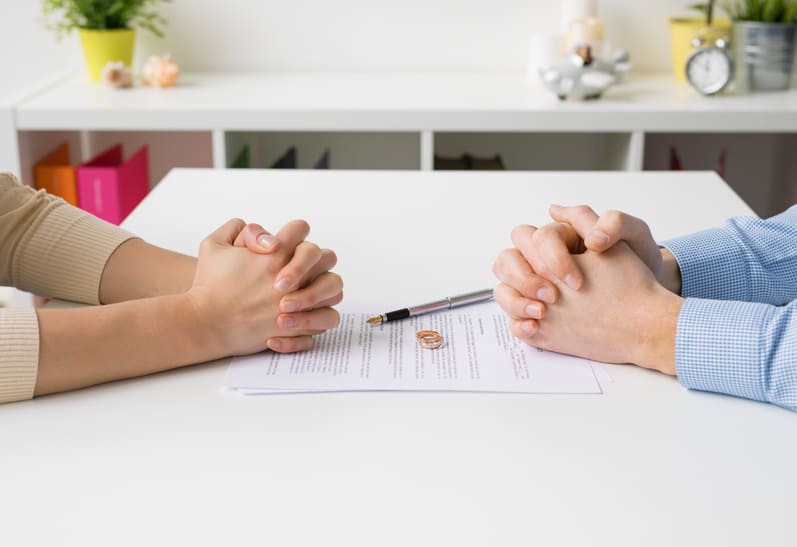 Divorce often comes with many other stressful situations. As a couple decides to separate, leaving their marital home and deciding what to do with it are some of the biggest challenges they will have to face during this tough time. Since the family home is among the most prominent symbols of marriage, letting it go is often very difficult for both spouses during a divorce. The couple will have to decide what to do with it. However, reaching into a mutually agreeable conclusion is not always an easy feat. The volatile environment that divorce usually creates makes the situation even worse and difficult to handle. Selling the family house during a divorce is more complicated. The process requires you to follow specific laws first to be able to sell a home during a divorce in Arizona. Some of such laws are unique to this state. Divorce properties constitute a significant number of houses for sale in Arizona. Read on to seel how you would sell off your houses effortlessly during a divorce.

How easy you can sell a house during a divorce in Arizona is mostly influenced by whether it is a separate or community property. Separate properties are those that each spouse acquired before they got married. However, if any of the spouses bought a house during the marriage, it belongs to both of them. Arizona is typically a community property state. Hence, all property and assets acquired throughout a marriage are joint. Selling a house that is a separate property will not be a problem at all. The decision to sell is in the hands of the owner once the rightful authorities have cleared the house. There are lots of these kinds of houses for sale in phoenix az.

Clearance by the Law

Before you can sell your houses in Phoenix and other parts of Arizona during a divorce, you have to be cleared by the law. Remember, the standard family law restraining orders go into effect when you file the divorce petition and, when served, to the respondent. Since it is the family residence that is in question here, you need to understand what the law states regarding selling it. The restraining orders usually forbid the sale of a family residence without a court order or written agreement.

A stipulation is an agreement between the spouses. Therefore, stipulation and order to sell the family residence is an agreement that becomes a court order. This method provides the easiest way to sell a family home during a divorce. The process involves a written and signed contract between the divorcing spouses. The agreement then becomes a court order. There has to be a valid legal representation in this method for it to be successful. You need to speak to your attorney about your needs and the terms that fit them.

Likewise, a court may issue an order to sell without an agreement between the spouses to sell it during the divorce. Agreement between the spouses would be excellent, but sometimes having it is impossible. In that case, you can still sell the house, but the court has to order it, and it can. Therefore, no need to wait until the end of a divorce to sell your marital house. However, if you want to sell it before the trial without the support from the other spouse, you have to give the court a perfect reason. The most common one is if the house is facing the threat of foreclosure. Many houses for sale in Arizona faced this threat at one point.

Reorganize and Refurbish the House

Selling a house during a divorce may fail, delay, or fetch far less amount of money in sales if the house does not stage well. Due to the stress and the tension that the divorce causes, potential buyers may notice the clear signs of divorce in the quality of the house. Such symbols may give the buyers an unfavorable impression. Before you put your houses for sale in phoenix az, make sure it does not reflect a family in distress. Everything in the house, including the contents of the closet, landscaping, and furniture, should have a more welcoming look.

Once the court has cleared you or after you have agreed to sell the house, the next step would be to weigh the available selling options. The spouses need to ask themselves whether either of them can buy the house. Before placing your home on the market, the first consideration should be whether one spouse can buy out the other for it. Buyouts are typically by stipulation and order. The divorcing spouses can agree on a buyout. In this case, one spouse sells his or her share of the property to the other. This method can work great if both parties agree in writing and sign the relevant documents with the guidance of their family law attorney. When both spouses follow all the right procedures in the buyout process, it is highly likely to be successful and possible future conflicts avoided.

If you have to sell your house during a divorce, experts suggest that you use the help of an unbiased realtor that you both trust. The realtor should have the right qualifications needed to handle houses for sale in Arizona successfully. An excellent real estate agent will help you put a selling business plan in place. They can also give you a more realistic outlook about how much the house can bring in a sale.

Also, it is essential to put one of the spouses as the sole source of contact for the realtor. Only one spouse should take charge of the selling process so that the neutral realtor will have one source of connection to communicate and work closely with during the selling process. By doing so, it will help avoid confusion and make the process easier. Once both parties have signed an agreement, the less-involved spouse should not worry.

A majority of houses in Phoenix and other parts of Arizona belongs to families. Therefore, in cases of a divorce, the owners are more likely to sell. For this reason, the number of houses for sale in the state is growing. An ever-increasing rate of divorce is partly to thank for it. For a divorcing couple, once you have been cleared by the law to sell your houses in Phoenix, you can always find the right real estate agents to help you make it happen. 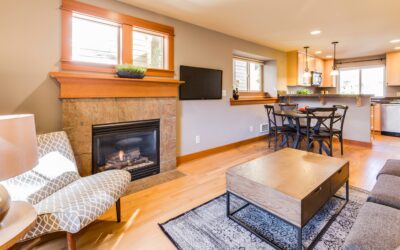 How To Increase Your Home Selling Appeal

For many prospective home buyers, they will end up seeing dozens of potential home pictures online before they eventually see the house in person. Preparing your home for the market entails keeping your home in showroom condition. You put yourself in the front foot... 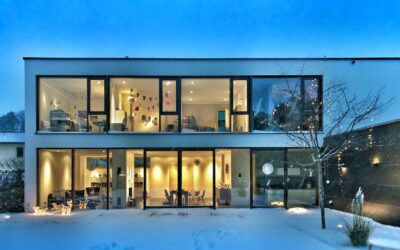 7 Tips For Selling Your Home During The Holidays

With the holiday fast approaching, selling your home during the holidays should not be part of the top priority during the season, mostly because most buyers would not want to move their belongings during this period creating financial and time pressures, thereby... 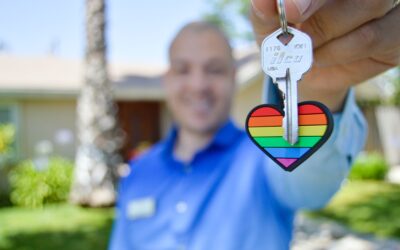 How To Sell Commercial Property Without A Realtor

When you sell commercial property directly without a realtor it creates an opportunity for you to maximize profit from the sale. A Landlord can pocket between 4-8% of the purchase price if he closes a deal without a realtor. This type of contract suits landlords who...